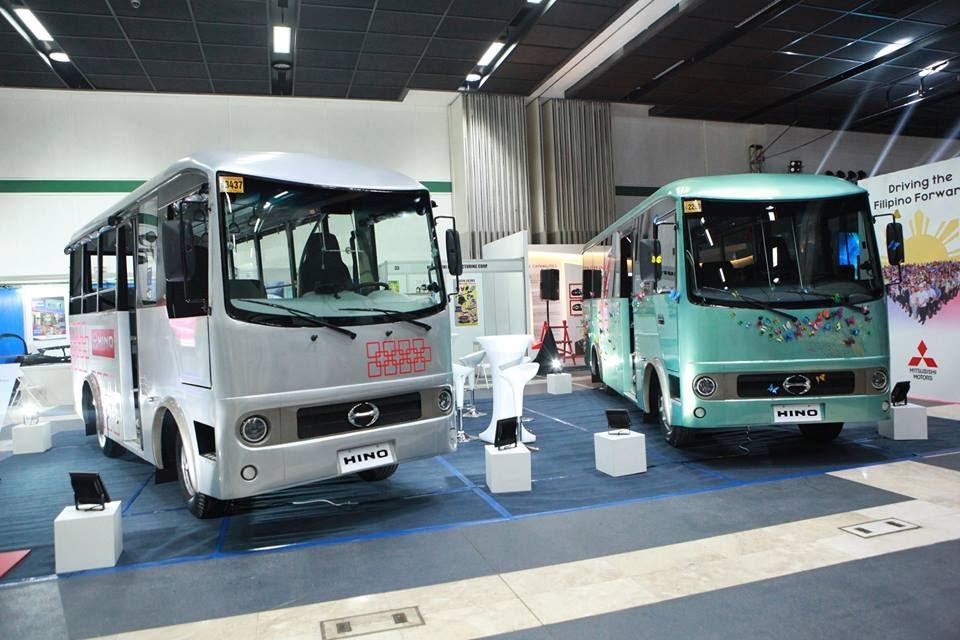 The first Philippine Auto Parts Expo (PhilAPEX) featured exhibits from 30 local auto parts manufacturers, the exhibit held at the Philippine Trade Training Center (PTTC) in Pasay City last October 12, 2017.The approved standards initially focus only Class 2 and Class 3. Under both classes, vehicles are to have gross loaded weights of under 5,000kg and capacities of more than 22 passengers. Specific to Class 2 vehicles are side-facing seats and provisions for some standing passengers, while Class 3 vehicles will have all passengers seated in front-facing seats.HINO, fielded both Class 2 and a Class 3 prototypes with glassed windows, both vehicles are working prototypes, both featuring bodywork done in-house at the manufacturing facilities in Laguna, and both focused on the P1.6M and P1.4M price points specified by government for jeepney replacements with or without air-conditioning, respectively.Courtesy: C! Magazine 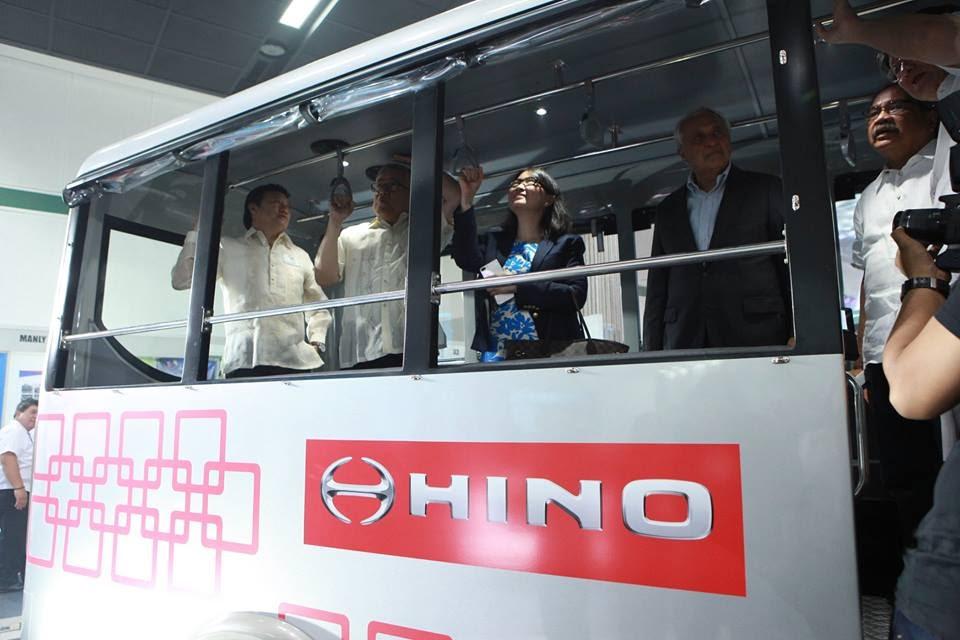 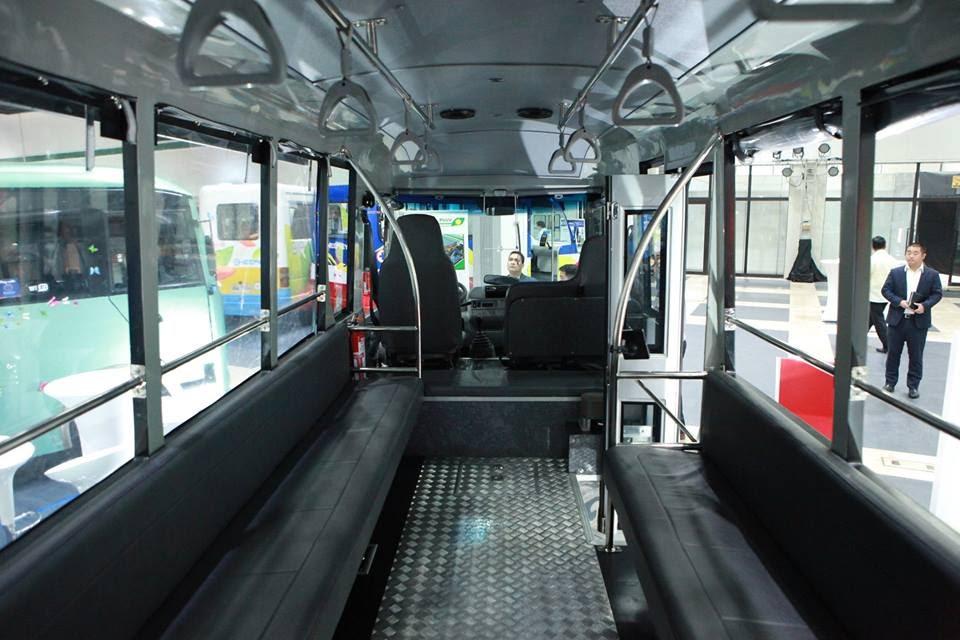 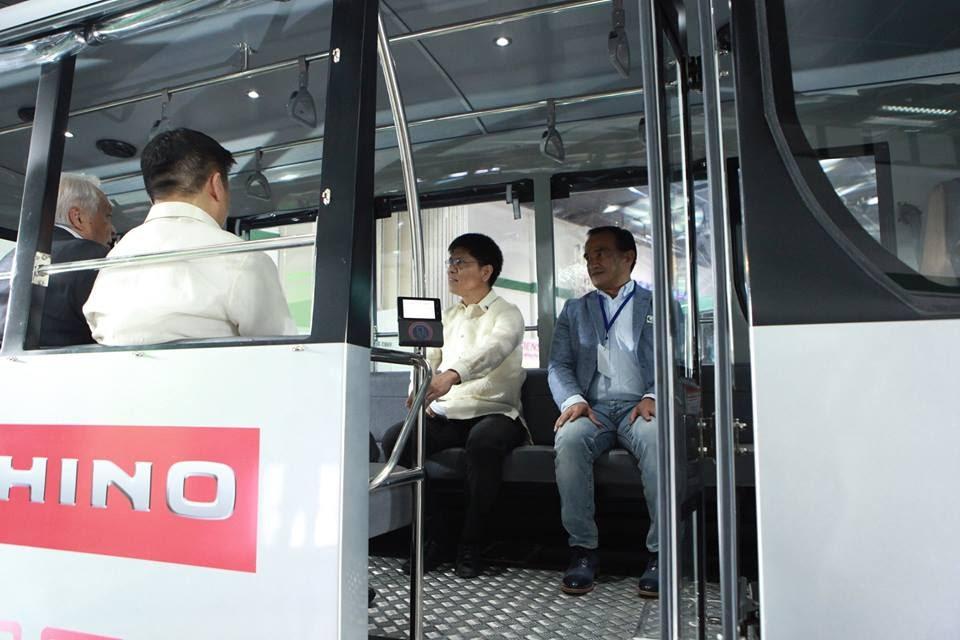 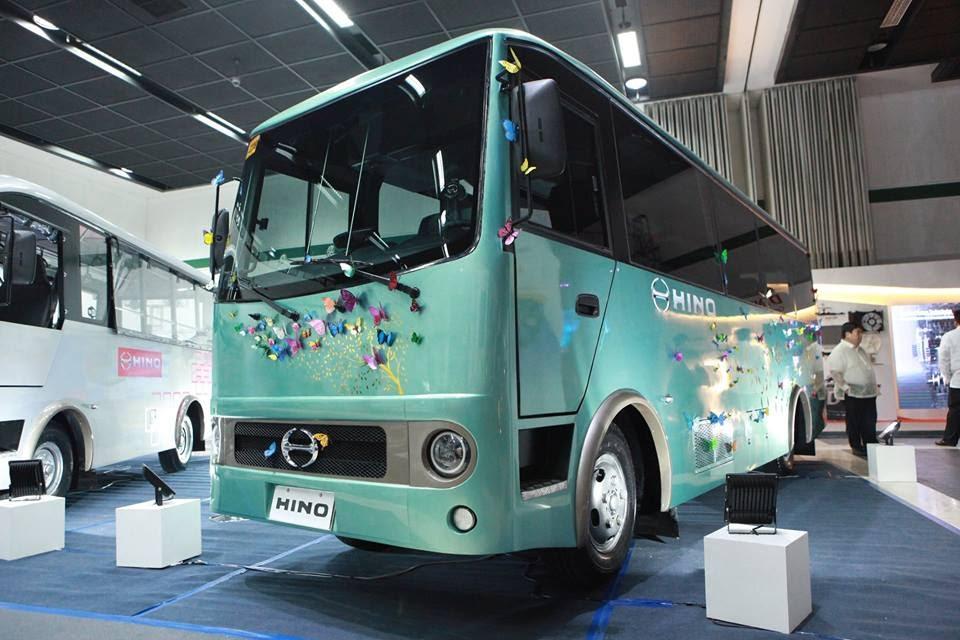 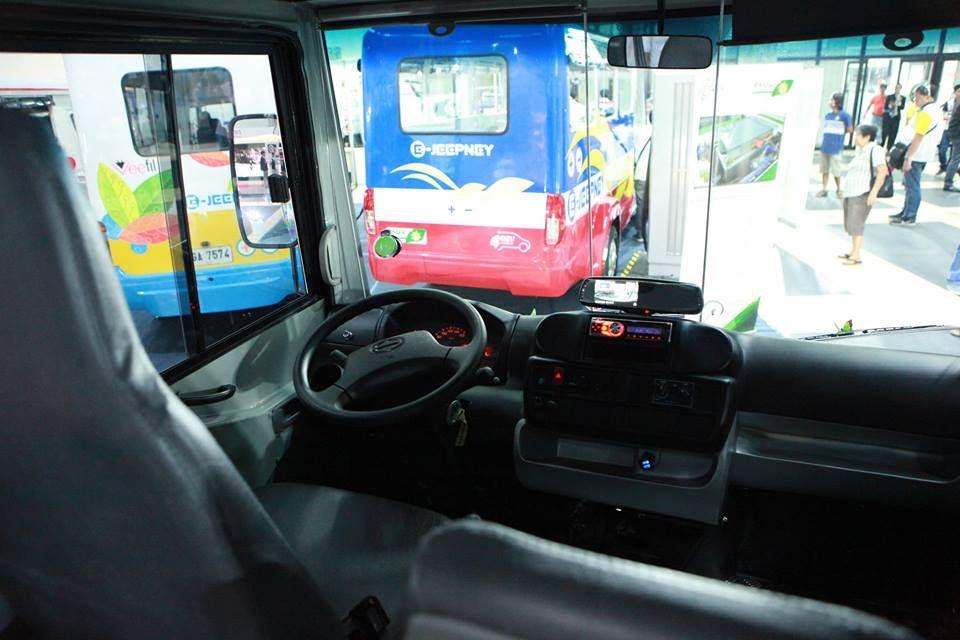 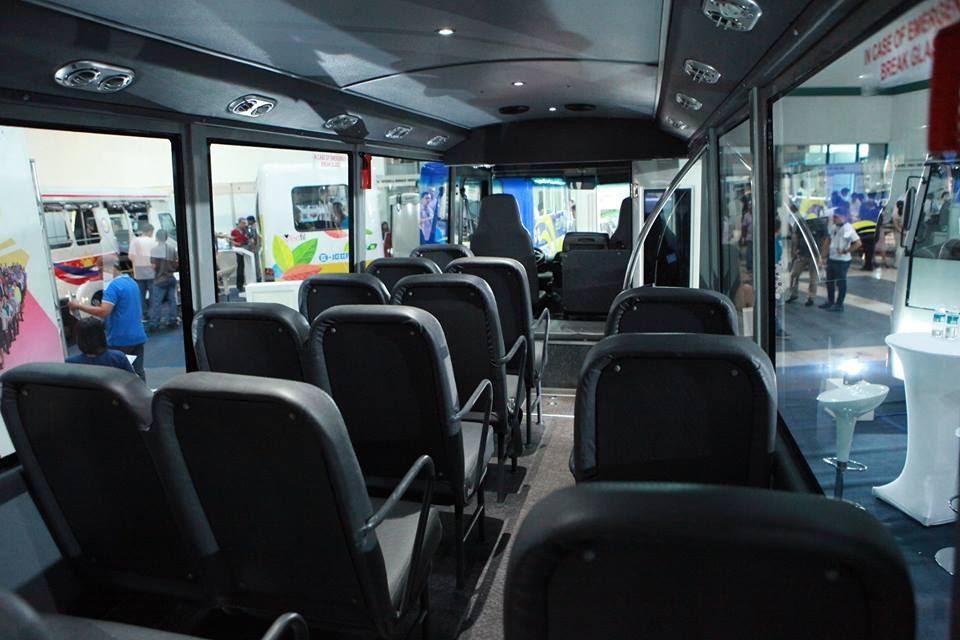 For more information, inquiries or questions, please leave a message.